Get fresh music recommendations delivered to your inbox every Friday.
We've updated our Terms of Use. You can review the changes here.

Lord of The Flies

from Less Than Zero by AeonMind 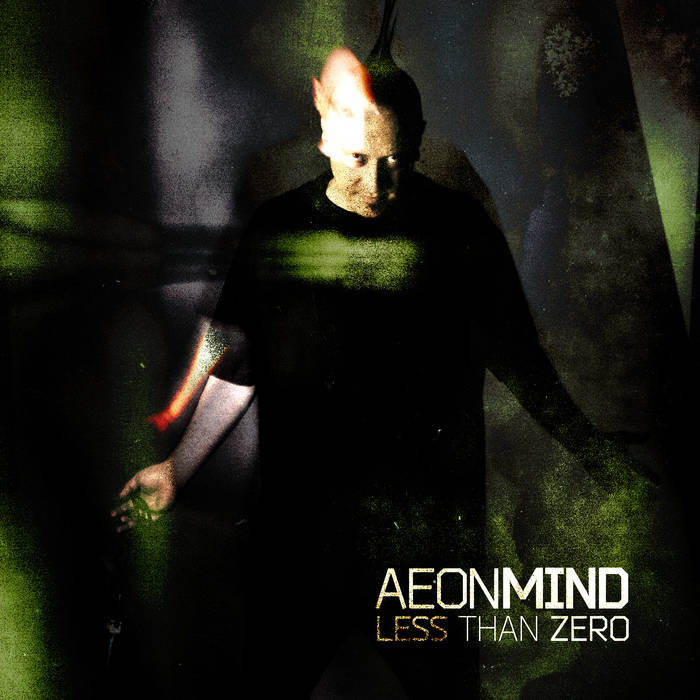 AeonMind:
I'm on the rocks and off the rails and in constant danger
so watch what you say son
aint no fuckin game of scissors, rock and paper
no matter what you wager,
My plot's arranged one tick-tock away from
watching flames burn across Australia
Your prophets' failures
have blotched and stained the cross you're nailed ta
forget whatever they were and whatever you prayed for - save it,
I'm not your saviour, there's nobody to save ya
with your eyes wide shut, fast asleep and determined not to wake up
discarded like the thousand heros you've forgot the names of
watch from space and satelite lock your ray guns
I'll never admit defeat or drop the sabre
I wanna chop and change the fucking station
swap the stale and straight-up ostentatious
and until every shady deal is taken off the table
I'll continue to slit the wrists of reality with occam's razor

Morgan Macmanus:
They're creepin up ,can't keep me stuck,
but deep down I know they want ta
unfuck myself and I'm back in the clutch
gutter's gut I need help to get up from under,
rape pillage plunder,
pirates with roadmaps to where you wander,
further than your furthest wonder
embalm spirits, power hunger
dead eyed doctors have got ya
hand over your power, i'm your mother
thanks ma!
well now that I've got ya
here's a block to use as a pillow while I rock ya

You say I can't eat while I work for free?
Fuck me, take my signage back to the streets
begging in the belly of the beast
where you don't mean shit if you aint clean
Family trees organ-done the beast
hack me - slashed being
bred to build up seniority
success - a glimmer in the eyes of death

AeonMind:
busted on the hustle, grumbled stomach till this dude gets cash
you can't make an omlette without a few eggs cracked
for every dollar you make, when you get taxed
there's a dollar they take, it's time to loot their stash

nothing is new, struggles are due with dues today,
dues due to go unpaid, so dues get stacked
in a crumpled accordion folder,
dumped in and hoarded holding
only his blues sweat and useless facts
so tired of the violent primates climbing his blood-wet back
and furiously chewing the flesh from blue to black,
nothing but truth in sway when noosed necks snap
personified struggle of the many while the few get fat.

I am the Lord of the Flies

Bandcamp Daily  your guide to the world of Bandcamp